Despite Vietnam being regarded as “highly vulnerable” to the COVID-19 pandemic because it shares a border with China, it was among the first to lift virtually all domestic containment measures due to a lack of cases. Vietnam used a cost-effective containment strategy resulting in having only 352 confirmed cases and zero deaths over the course of the COVID-19 pandemic, in a population over near 100 million people.

Many wonder about the country’s success, and it can be attributed to their experience with previous outbreaks like SARS in 2003. The Prime Minister prioritized health over economic concerns, and the strategy was successfully deployed with the help of the military, public security services, and grass-root organizations. Through the country was not immune to the economic impact of COVID-19, it is expected to be milder than most countries in the region, as lockdown measures have already been lifted, allowing for businesses to resume operations.

When the World Health Organization (WHO) received reports from China back in December 2019 of “several cases of an unusual pneumonia,” Vietnam finalized a health risk assessment. “Vietnam responded to this outbreak early and proactively. Its first risk assessment exercise was conducted in early January – soon after cases in China started being reported,” Kidong Park, the WHO’s representative to Vietnam said. By the end of January, the Ministry of Health had issued outbreak prevention and detection guidance, and the country issued its National Response Plan and established a National Steering Committee on Epidemic Prevention. Strict containment measures like airport health screenings, physical distancing, travel bans on foreign visitors, public event cancellations, and a 14-day quarantine period for international arrivals were gradually adopted. Schools have been closed since January. The shutdown on non-essential services and strict restrictions of movements were imposed nationwide for three weeks in early April.

Wearing masks in public is strictly enforced, violators could face 9-month prison sentences for violations. Those not wearing a face masks who are found to have infected another person could face up to 12 years in prison.

Many countries with advanced economies around the world adopted mass-testing strategies, while Vietnam focused on high-risk and suspected cases, conducting only 350,000 tests (less than 1 percent of its population). The confirmed tests had a 1 in 35 ratio, the highest in the world, and as a result, the country used extensive contact tracing, and isolation and quarantining for up to third-tier contacts. To help limit transmission, the groups who lived near confirmed cases were tested and isolated swiftly, and would sometimes include entire villages and neighborhoods. Nearly half a million people were subject to vigorous quarantining either at home, or in state-run facilities and hospitals; those who were in hospital care got treatment and quarantine free of charge.  This early containment and use of already existing public and military facilities proved to be cost effective. 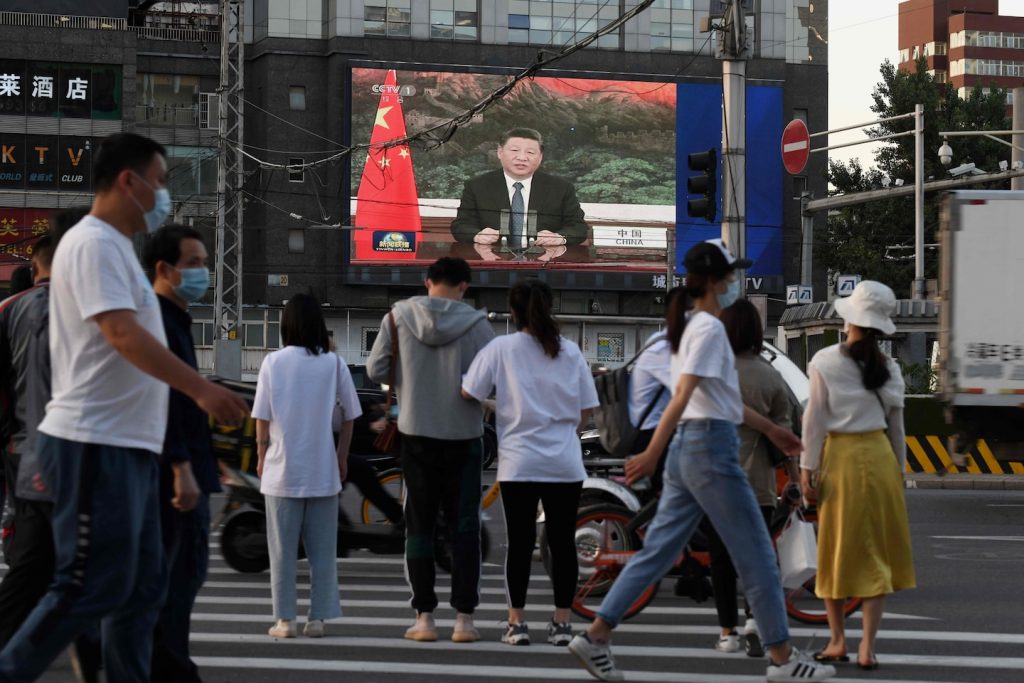